The goal of ASRE in the next five years is: invest no less than Euro 500,000,000 in China, and construct and operate no less than 600 MW photovoltaic power plants. It is estimated that after the completion of the target, ASRE will provide Chinese users with no less than 600 million kwh of green energy-saving and environmentally-friendly electricity, which is equivalent to reducing 600,000 tons of carbon dioxide annually and saving about 180,000 tons of standard coal. 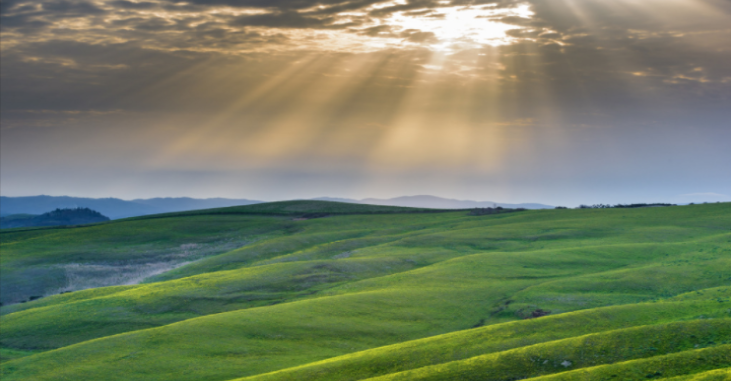 Committed to contributing to a greener future

ASRE is a solar energy development company founded by SolTech Energy Sweden AB (publ.) and Advanced Solar Power Hangzhou Inc. in China – two companies committed to doing great business by doing good. We aim to contribute to a more sustainable energy mix by leveraging the clean, reliable and cost-effective energy of the sun.

We were early to recognize the potential of the Chinese energy market, which is the largest in the world and keen to find creative solutions to solve its environmental problems.

The company was founded in 2015. The same year our first installations totalling 313.2 kilowatts were built in China. From 2015 to 2019, the company’s expansion of installations accelerated with very strong growth and installed capacity now amounts to over 100 megawatts.

There are plenty of business opportunities in China. The main thing that can stop us from reaching our ambitious business and environmental goals is if we are not successful in continuously raising capital to build our solar energy facilities. 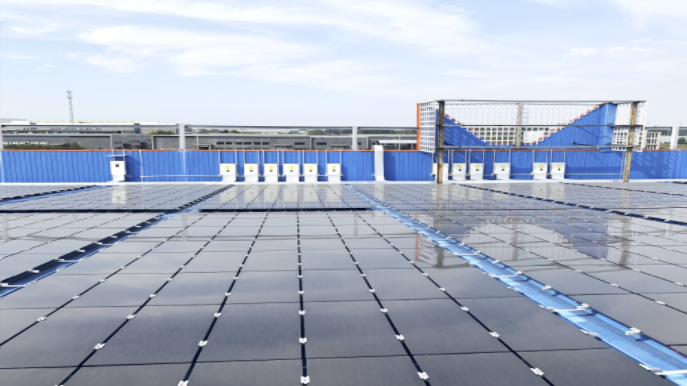 Successful business model that benefits all stakeholders and the environment

ASRE's business model is to finance, install, own and continuously manage solar energy solutions on the roofs of our clients; mainly medium-sized and large private public companies, state-owned companies and organisations such as universities. The client does not pay for the solar facilities but commits on 20-year contracts to buying all the electricity that their respective installation generates.

Ongoing revenue comes from the sales of electricity to our clients. Our strategy is to build an order book aiming at an installed capacity of 1,000 megawatts by 2023 and that is fully connected to the power grid by 2024. The exact annual rate of installation depends on the availability of capital.

Solid contracts with the clients provide long-term and stable cash flows while ensuring the company’s ownership of the facilities.

Our clients in China, our investors and Advanced Soltech itself all benefit from this business model, as does the environment. 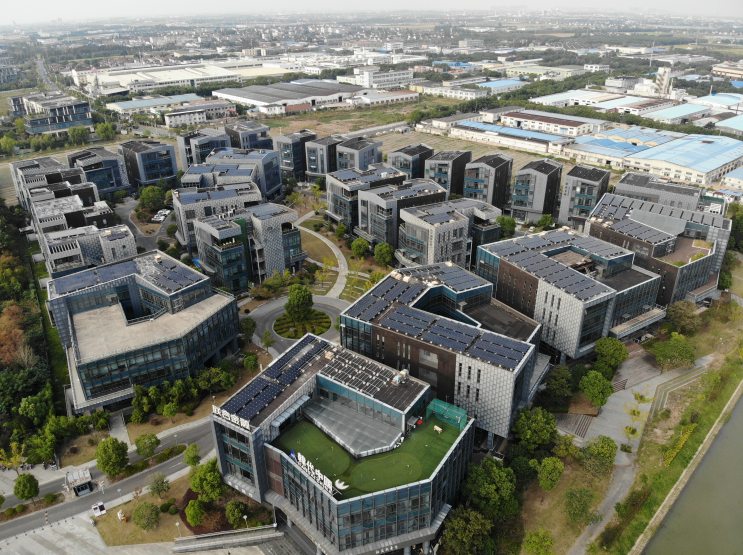 Advanced Solar Power Hangzhou Inc. was founded in 2008 by Ben Wu and his father, Professor Xuanzhi Wu. The company is a world leader in thin film solar cells and has a fully automated plant in Hangzhou in China with an annual production capacity of approximately 80 megawatts. It is, to date, the only company in the world able to produce semi-transparent CdTe thin film solar cells.

Advanced Solar Power Hangzhou has an extensive portfolio of patents and new patents are filed on an ongoing basis. The company is owned by the Wu family, the employees and a number of institutional investors such as Legend Capital, North Light Venture Capital, Morningside Venture Capital and Sequoia Capital.

Advanced Soltech raises capital in order to invest in solar energy facilities in China. This is mainly achieved by issuing green bonds but also by issuing shares to institutional investors and private investors.

A listing of Advanced Soltech’s shares is planned for the first part of 2020 on Nasdaq First North Growth Market.

ASRE owns more than 30 subsidiaries (including establishments and acquisitions), which are  sales and project companies that runs day-to-day operations.

There are plenty of business opportunities in China. The challenge so far has not been sales, but rather finding suitable financing to match the business potential. In all, a very attractive business situation.

Effective and favourable cooperation for all parties

Sweden-based Advanced Soltech handles the financing and management of the ASRE's . ASRE's have operations in  owned subsidiaries whose 11 full-time employees in Hangzhou handle sales, procurement, monitoring, administration and management of our solar cell plants.

For sales and distribution , we utilize our  part-owner and partner Advanced Solar Power Hangzhou’s national network of approximately 30 dealers who both sell and install the solar plants in their respective regions.

Advanced Soltech pays provision for completed transactions and a fixed price for the installation, through the subsidiary Advanced SolTech Renewable Energy. This allows Advanced Soltech to enjoy a small, cost-effective and flexible organization with low fixed costs. The distributor takes no risk for purchasing the material and receives compensation for performance while at the same time being responsible for the maintenance of the facilities. In all, a very effective and favourable cooperation for all parties. 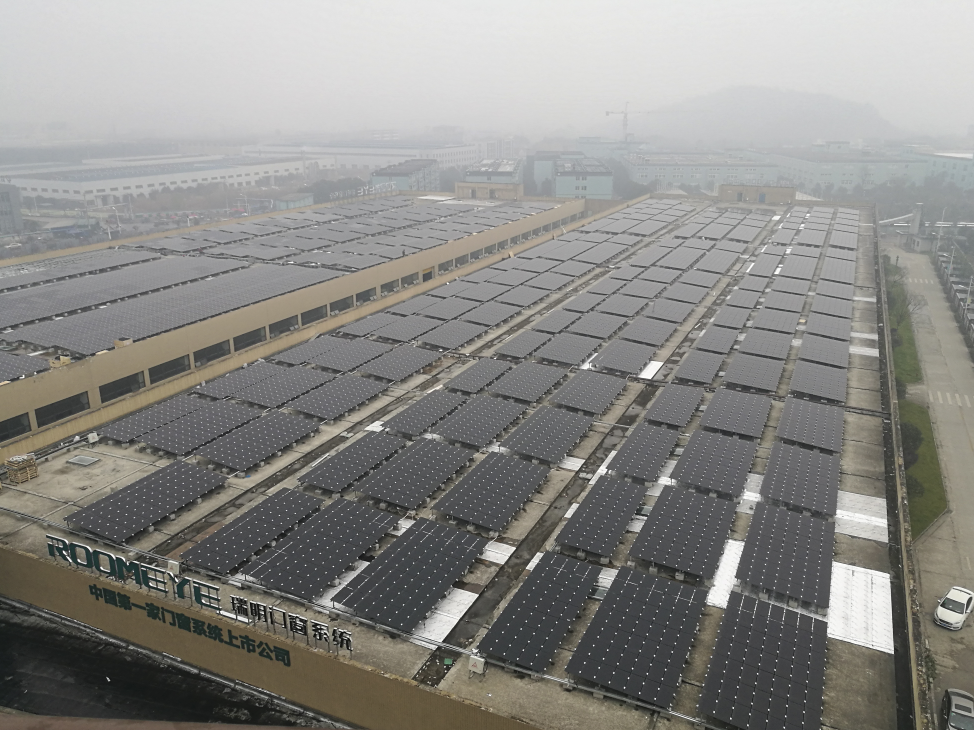 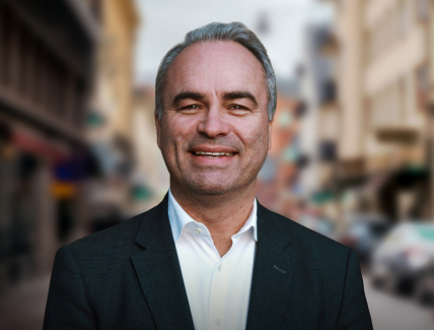 Frederic was CEO of SolTech Energy Sweden AB (publ) from 2009 to 2018. He is one of the largest investors in the company and held the position as Chairman of the Board from 2007 to 2009. Frederic has always taken great interest and focused on business development within environment and climate-smart technology. Experience from the family owned construction company Telac Construcciones SA, which with 300 employees was one of the largest private construction companies in southern Spain until the 1990’s. Previously partner at EIG Venture Capital Ltd., an investment company focusing on early stage investments in energy efficiency and clean tech. In 2001 to 2008, Frederic led the expansion of the Gas Turbine Efficiency AB Group which grew from approximately 1 MUSD to more than 35 MUSD in turnover. During the same period, he structured and capitalised the company, recruited key personnel, and negotiated agreements with clients such as Rolls Royce, Siemens, Pratt & Whitney, Statoil, etc. Previously Vice Chairman of GTE plc. and head lead in the listing process of the same company on the AIM list at the London Stock Exchange in December 2015 and the listing of SolTech Energy Sweden AB (publ) at First North at Nasdaq, Stockholm, in June 2015. 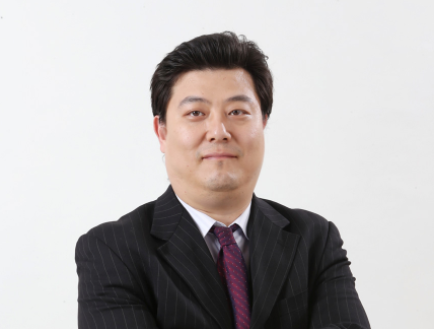 Other ongoing assignments:
Board Member at Advanced Solar Power Hangzhou. 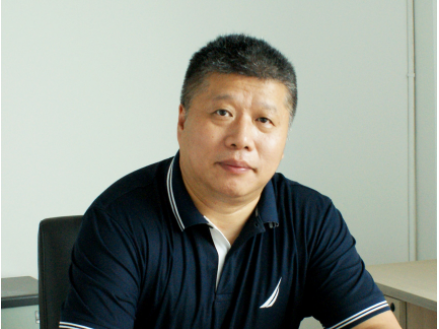 Experience :
Gang has operational experience from sales and business development in Chinese Advanced SolTech Renewable Energy since 2015. Prior to that, from 2012 to 2015, Gang was Head of Marketing and Sales and responsible for building a sales platform in approximately 30 different countries. Between 2008 and 2012, Gang held the position as Production Manager at Advanced Solar Power Hangzhou developing the manufacturing process for the company’s thin film modules (CdTe). Before joining the solar energy industry, Gang worked with sales and as a developer at different software companies. 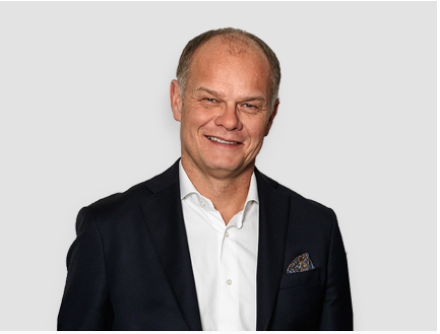 Experience:
Stefan is one of the largest investors in SolTech Energy and a board member, serving as Chairman of the Board from 2013 to 2018. Stefan’s background includes having been the Director of Communications for SEB and Kinnevik. He is also the founder of Rewir, which was Sweden’s leading branding consultancy during the first decade of the 2000s. In 2006, Stefan sold Rewir to the Intellecta Corporate Group, which is listed on the Stockholm stock exchange. He continued as CEO of Rewir up until the fall of 2010, besides holding the position as Chairman of the Board in six of Intellecta’s consulting firms in Sweden and Denmark. In 2011, Stefan invested in Zacco, a leading consulting company within IP (Internet protocol), operational in five countries with total sales amounting to approximately 600 MSEK. Today, Stefan is one of the three largest owners of Zacco and is a member of Zacco’s Board of Directors. Over various periods, Stefan has been both CEO and Chairman of the Board of Zacco.